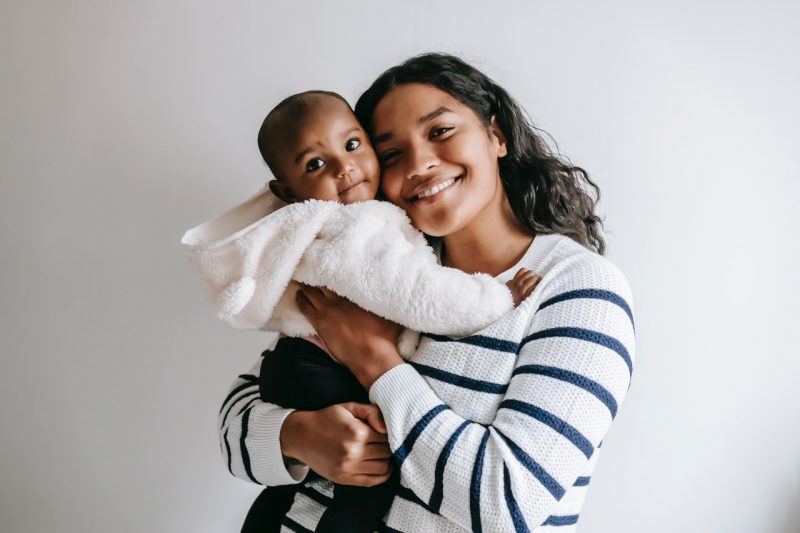 On October 4th, 2021, California’s Governor Gavin Newsom, signed a new law aimed at reducing the high Black maternal death rate that persists across the state. Nicknamed the “Momnibus” bill – a reference to the legislative term “omnibus” that generally means one bill that combines multiple pieces of legislation on a range of topics, includes the creation of a new committee within the Department of Public Health to review maternal deaths throughout the state by interviewing family members and doctors, while also exploring medical records and other reports. Black women in California are more likely to die within a year of pregnancy than women of other races, so the new law is attempting to interrupt that trend by giving lower-income women health insurance for up to one year after pregnancy, instead of for only two months. The state’s Medicaid program will also now pay for Doula’s – trained professionals who support mothers before, during and after childbirth. More on that developing story and the other ways the bill will impact us can be found here.