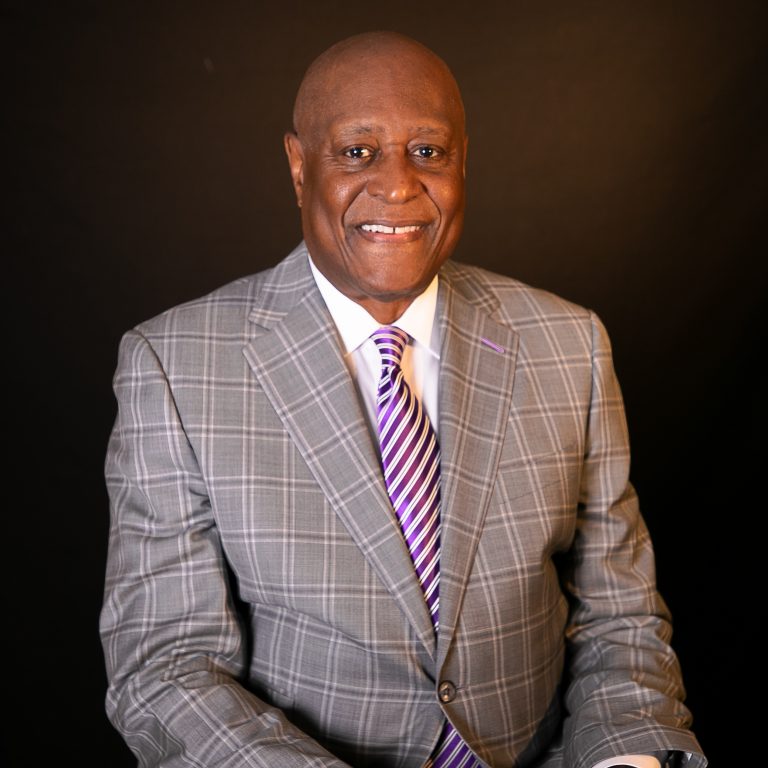 Michael Poindexter served as Interim President at Sacramento City College and returned to the Office of Vice President of Student Services before transitioning to Engaging You, LLC as the CEO, where he assist colleges with guided pathways equity and institutional transformation.

Michael Poindexter also served as Consultant to the Chancellor and Vice Chancellor of City College of San Francisco. This position assisted the Chancellor with the College transformation and coordination of Student Services and implementation of guided pathways structures.

As Vice President of Student Services at Sacramento City College, Mr. Poindexter has more than 25 years of administrative experience. Mr. Poindexter has led an exceptional career, serving in both two-year and four-year institutional environments.

At Drexel University, Sacramento, California, Mr. Poindexter has been an adjunct professor since 2009 in the Graduate Educational Leadership Program.

At Sacramento City College, he provided leadership to increased enrollment over 24% after his arrival to the college. As Vice President of Student Affairs at the Community College of Rhode Island, a new campus was opened and exceeded projected enrollment. During his tenure at Kingsborough Community College (KBCC), the Student Affairs Division held the highest student satisfaction and retention rate of all community colleges in CUNY. The students of KBCC presented him with a “Pursuit of Excellence Award” in recognition of his achievements. At the Community College of Denver (CCD) where he was Vice President of Student Services and Enrollment, he helped to lead an enrollment shift that has seen high school graduate and minority student enrollment climb to 50 percent of the total population. When he left CCD, minority student retention was on par with the retention of the student population overall. Previously, Mr. Poindexter served as Admissions Director at the University of Colorado and was an administrator and instructor at University of Texas, Iowa State University, and University of Northern Iowa.

In his field, Mr. Poindexter is internationally respected and recognized. He is sought after as a valued consultant, keynote speaker, conference presenter and convener. He served as a panelist/consultant for several PBS videoconferences on retention. He also serves as a consultant for California Guided Pathways, AACC Pathways, Community College Survey of Student Engagement, Achieving the Dream and was a previous Senior Consultant for Noel Levitz.

Mr. Poindexter is a member of the American Association of Collegiate Registrars and Admissions Officers, the American Association of Community Colleges, the Outstanding Men of America, as well as a previous board member of the Community College Survey for Student Engagement. He has been honored twice by the College Board for the coveted Outstanding Service Award. In addition, The United Negro College Fund acknowledged and awarded Mr. Poindexter the Excellence Award.